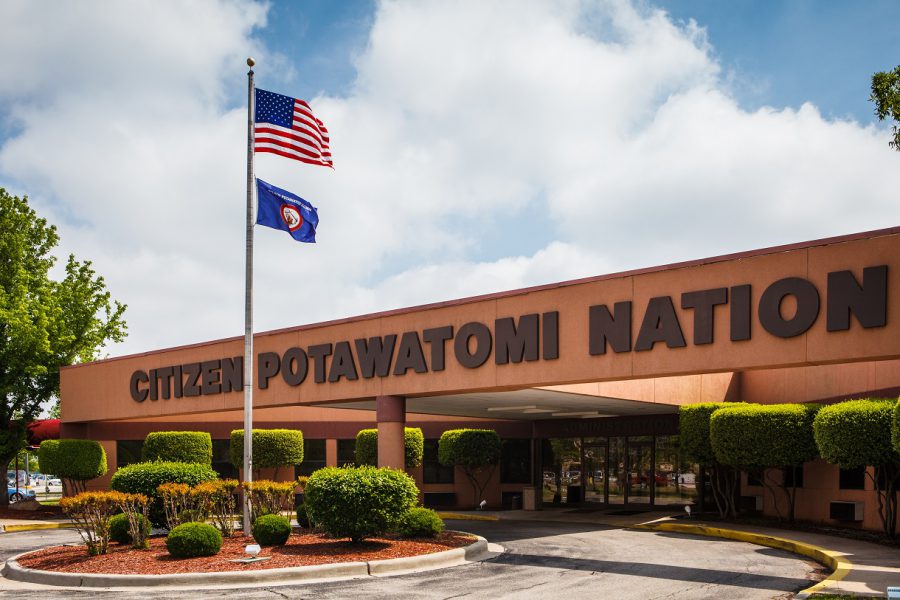 A three-judge Tenth Circuit panel has ruled that the arbitration clause of the Oklahoma Model Tribal Gaming Compact is unenforceable and must be removed from all tribal compacts. Consequently, the panel reversed and vacated Citizen Potawatomi Nation’s April 2016 arbitration award.

“The state asked the federal courts to strike the arbitration clause from its own gaming compact,” said George Wright, tribal attorney for Citizen Potawatomi Nation. “The court’s ruling alters the gaming compacts of all Oklahoma tribes, making the compacts more difficult to enforce by both the tribes and the state itself.”

The Oklahoma Model Tribal Gaming Compact allows Oklahoma tribes to enter into a compact with the state to operate gaming facilities, in exchange, compacted tribes are required to make exclusivity payments to the state.

In 2017, 32 tribes paid Oklahoma nearly $134 million in exclusivity fees. Citizen Potawatomi Nation paid more than $4 million to the state during that time.

The state of Oklahoma argued that, under the gaming compact, the Nation was obligated to collect, report and pay state sales taxes from all tribal businesses. The Nation disputed that, arguing that the state was attempting to use the compact to unlawfully impose state sales taxes on tribal land. Arbitrator Daniel J. Boudreau, a former Oklahoma Supreme Court Justice, ruled in favor of Citizen Potawatomi Nation.

“Since 2014, the State of Oklahoma has attempted to unlawfully impose its taxation jurisdiction on the Nation,” Wright added. “In 2016, the Nation prevailed in arbitration against the state, which was conducted before a former Oklahoma Supreme Court justice.”

“I believe the evidence I talk about in my report is clear that, in fact, the state of Oklahoma does not have any uncompensated burdens,” Kalt stated. “In fact, it’s benefiting from having a wealthy neighbor — or getting (a) wealthier neighbor that is producing its own GDP now, the Citizen Potawatomi Nation — that benefits the state of Oklahoma. Any tax the state of Oklahoma imposes, which reduces the incremental contributions of the CPN, makes its neighbor poorer, will tend to make Oklahoma poorer. Now, that’s of the facts of this situation. That’s not necessarily true everywhere. It’s just that you’re sitting next to the Citizen Potawatomi Nation.”

In the arbitration award, Justice Boudreau said, “Federal and tribal interests must be weighed against state interests. When a state imposes a tax on nonmember activity on Indian land, the courts apply a flexible preemption analysis to determine whether the tax is valid or invalid.”

Specifically, Boudreau found that the Nation has significant federal and tribal interests in CPN’s self-governance, economic self-sufficiency and self-determination. He also noted the Nation alone invests value in the goods and services it sells, not by advertising its exclusivity from state sales taxes due to the imposition of equivalent tribal sales tax on transactions taking place on its tribal trust land.

Boudreau found that the State of Oklahoma possesses no economic interest beyond a general quest for additional revenue by seeking to impose a sales tax on the Nation’s transactions and therefore suffers no uncompensated economic burden arising therefrom. He concluded by finding that the federal and tribal interests at stake predominate significantly over any possible state interest in the transactions the OTC seeks to impose its tax on.

“Citizen Potawatomi Nation is disappointed by the ruling of the United States Court of Appeals for the 10th Circuit,” Wright said. “The Nation will continue to pursue its lawful remedies in this matter.”